Skip to Content
Outlandish Blog | Teresa Maria / Lifestyle / What To Do When Your Boyfriend Calls You Fat? 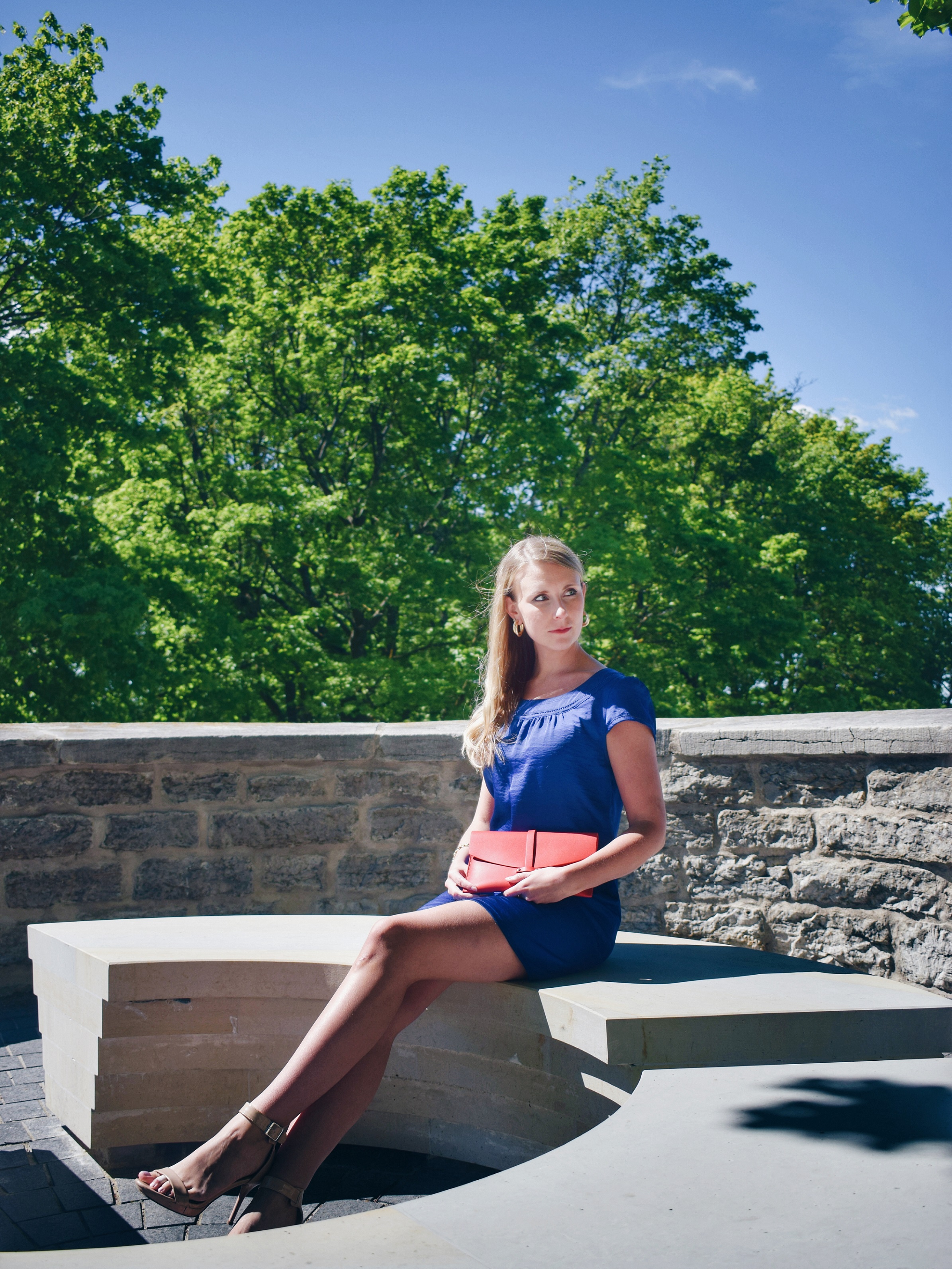 I’m pretty sure I’m not the only one who’s been in a situation where a boyfriend calls you fat. Actually I know so, because I recently read a tweet where a woman boasted how she had lost so and so much weight in 24 hours after her boyfriend had told her she was fat.

I’m still shocked when thinking about the tweet. Why? Because I think her reaction to one of the rudest sentences a man can tell their girlfriend was completely wrong.

Before explaining why her reaction was in my view completely wrong, and what she should have done instead, let’s look at what this kind of communication actually does to a person. 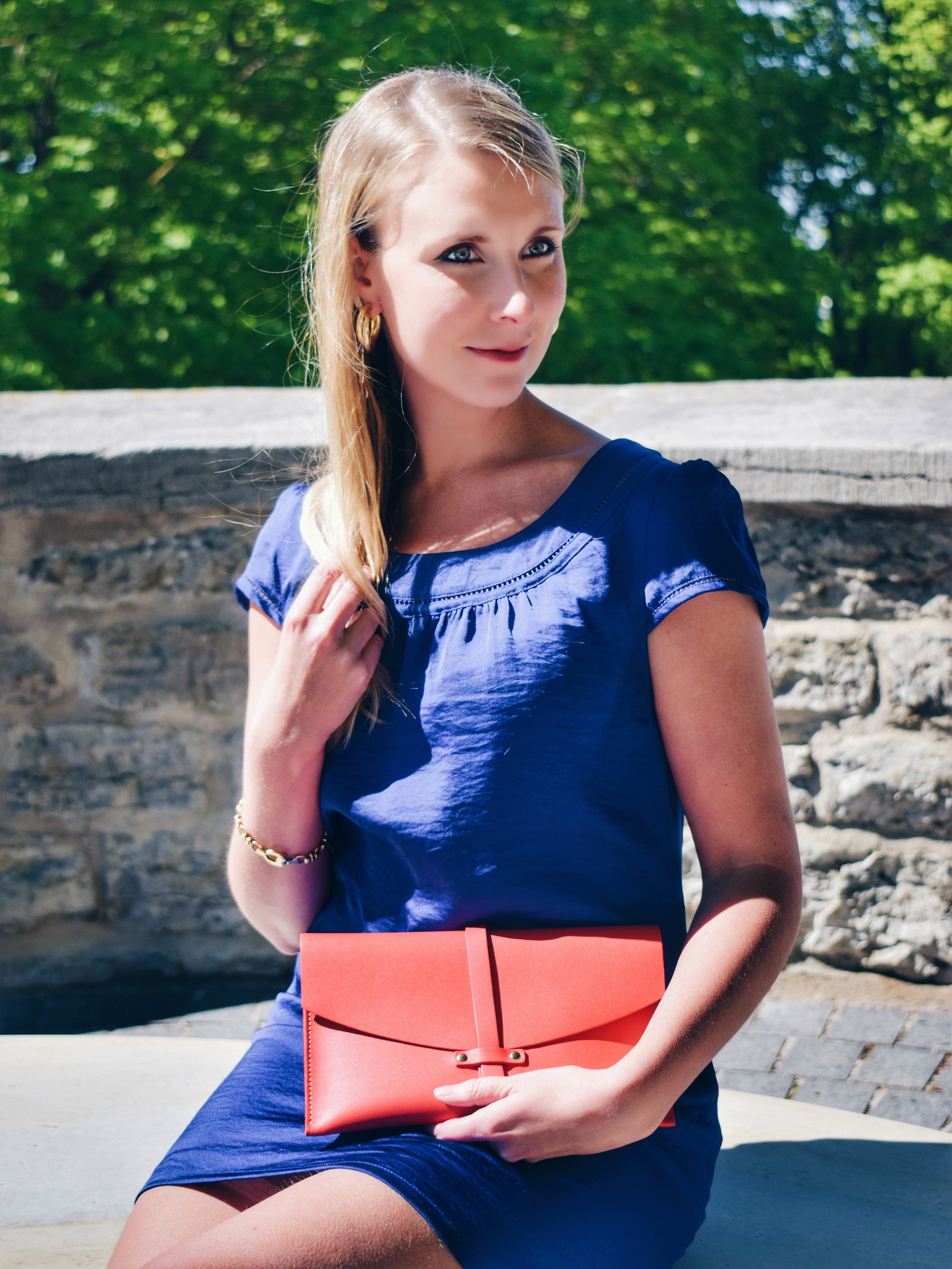 I count myself among those very lucky ones who were born with a strong self-esteem and self confidence that can withstand even the worst kinds of insults (to an extent, of course).

That doesn’t mean, though, that comments about my outlook wouldn’t have any effect on me. Of course they do. I do have to admit that if a stranger called me fat, I’d laugh my ass off because I know for a fact it’s not true.

But it’s a completely different issue when the person saying that is someone you love and trust. Even if your weight isn’t an issue, when a boyfriend calls you fat, they are messaging to you that in their eyes you’re not good enough. 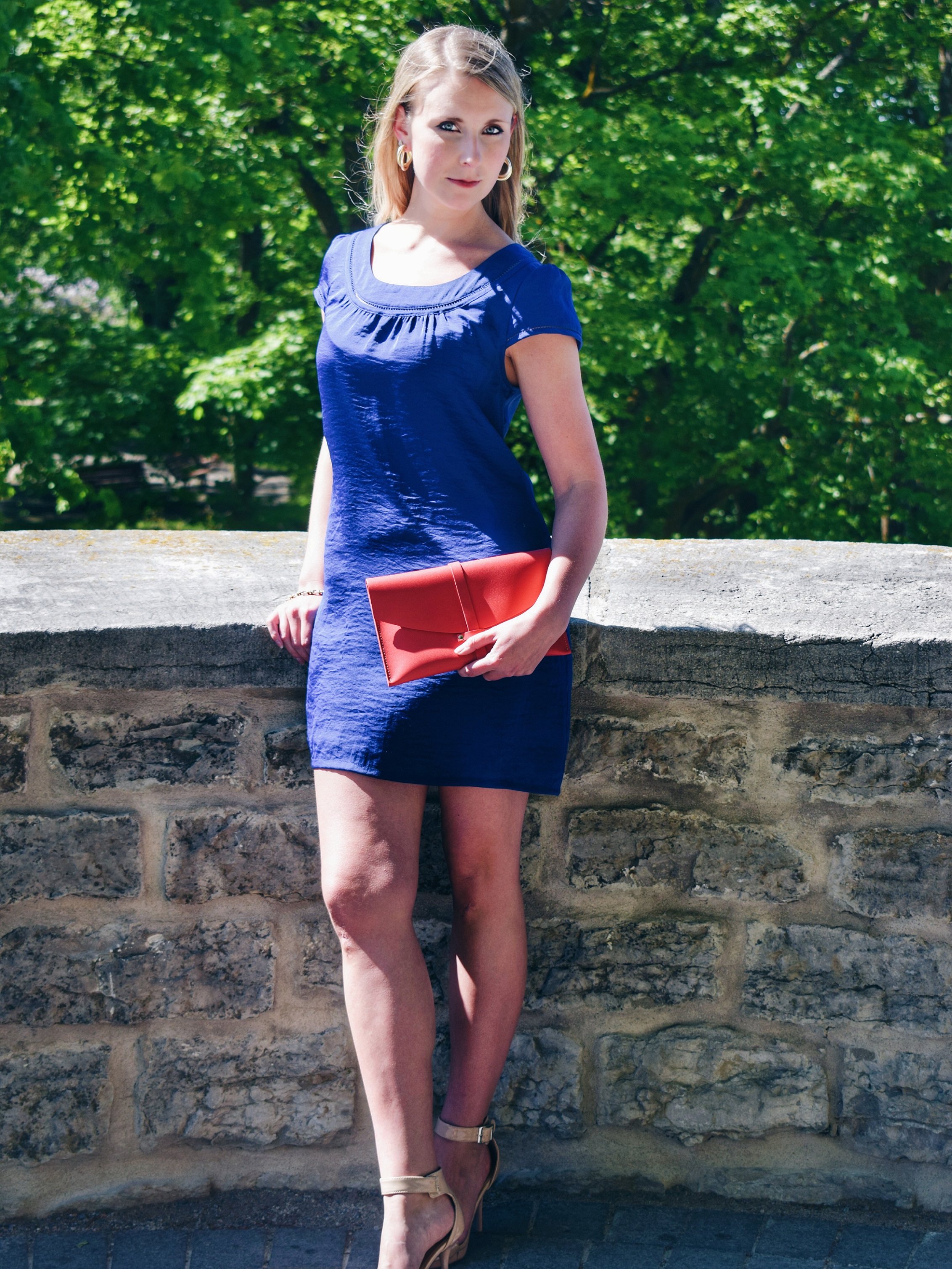 Now, there are different ways of saying ‘you should maybe lose some weight‘; some people say it with the sole purpose of hurting your feelings, while others do, in earnest, say it because they’re thinking about what’s best for you. How that statement makes you feel depends a lot on how it’s delivered.

A friend of mine has been struggling with her weight for years, but her husband is a superhero about it. Communication works between them, so for him to suggest a wager for her to lose a bit of weight is totally okay. Some of us need someone to push us forward, right?

Whereas my ex boyfriend failed in communicating his thoughts on the same issue completely. It was about 3 weeks before out holiday to Hawaii, and we had just ordered in some pasta.

I opened the box and just when I was tucking in he said “So, when are you planning to go to the gym to get in beach-shape?”

Unfortunately in some situations it’s not okay. Me tucking into a bowl of greasy pasta was such a situation. 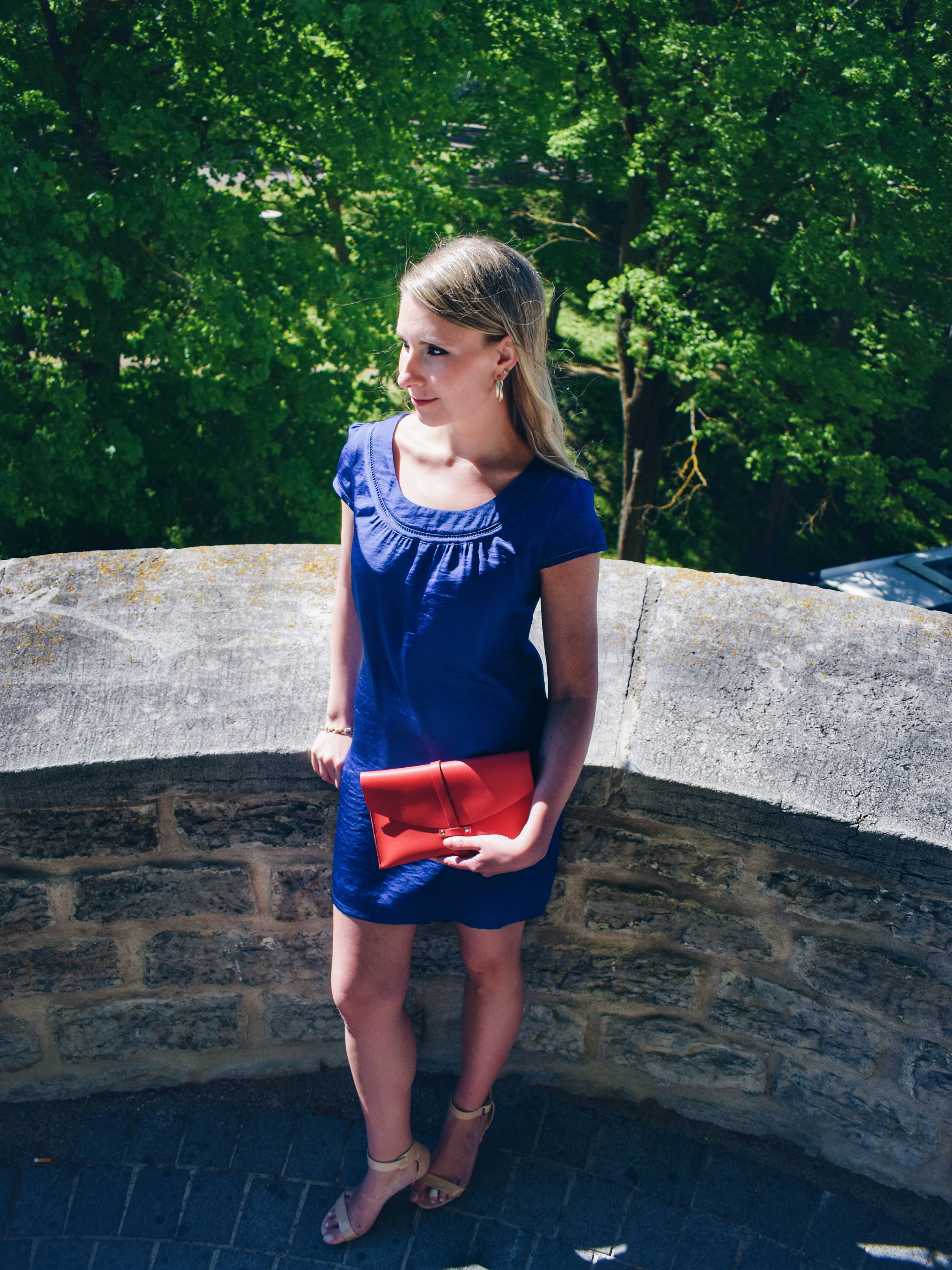 For a second I was bewildered and speechless (a very rare state for me), but after recovering from the initial shock I put down my past bowl, got up and walked to the huge mirror in the hall.

While he watched, I turned around this way and that, checked myself from every angle, walked back to the table and picked up my pasta. Harpooning some pasta and sauce I declared to him that I look bloody good!

I also informed him that if he doesn’t agree, he may just as well stay home because I’m going to Hawaii and will rock those beaches like nobody’s done before!

After that he never mentioned my weight and never suggested that I should go to the gym again. And after a while I found the whole episode one of the funniest moments in our relationship, because it was such a cliché.

But here’s the bone I had to pick with the woman tweeting about all the weight she had lost after her boyfriend had called her fat:

The ultimate fact is, no matter what size or shape you are, it’s nobody’s business to tell you what you should do with your body. That decisions rests with you, and you alone!

By losing all that weight after being insulted, she probably thought she had taught him a lesson. But in fact she had just complied to his will and modified her body as he wanted, not as she wanted.

Her doing so doesn’t help with her insecurities and self-esteem issues. Instead her reaction gives the power to the man (or whoever is criticizing you). Which is exactly what we should NOT be doing anymore in the god’s year or fukin 2019!!

And honestly, the fact that any man would call ME (or that tweeting girl) fat gives you a very good measure of exactly how little significance men’s opinions should be given on matters concerning our bodies.

Men’s opinions on our bodies are completely wrong and bonkers, so they shouldn’t bother giving anyone those opinions to begin with!

Nonetheless, when someone tells you to lose weight, no matter how they say it, it’s something that will stick in your mind. As much as I look back at our pasta episode and laugh about it, and as well as I know he didn’t mean to insult me, the statement is stuck in my mind.

Because the message, no matter how well meant, was that I was not good enough for him in that moment. And the thought of that still stings… But it doesn’t define me! And that’s the most important thing.

Anyone recognize themselves from this text? Ever been in a situation where a boyfriend calls you fat? I’d love to hear how y’all handled the situation. ♥