I know it’s only September but this realization hit me like a lightning from clear sky: I was chilling on my couch, like any Tuesday evening, thinking about new lunch options for the next week when I realized I’ve changed. In ways I didn’t see coming.

I’m the one who leaves quite a lot in life to chance and likes to see what awaits behind the next corner. I don’t plan much, because I learnt long ago that any major plans never turn out the way you planned, anyway.

Life happens, and you just gotta accept it. In my case life has happened perhaps a tad more often than for your average person.

Or how many people do you know who have moved country 5 times within 6 years, been jobless and had 6 different jobs within the same time, and been rich as royalty and completely broke within just 2 years?

The insane roller coaster that it is, I do love my life. Not every day, of course. Particularly after the break up last Spring I found myself in conflict with my life more often than not, but as always, things eventually settle down.

And I have a sneaking feeling that it’s because I turned 30 in January, and went through the most significant break-up of my life so far, that some changes in how I live my life were inevitable.

Here are the 5 major but subtle changes I’ve noticed of late: 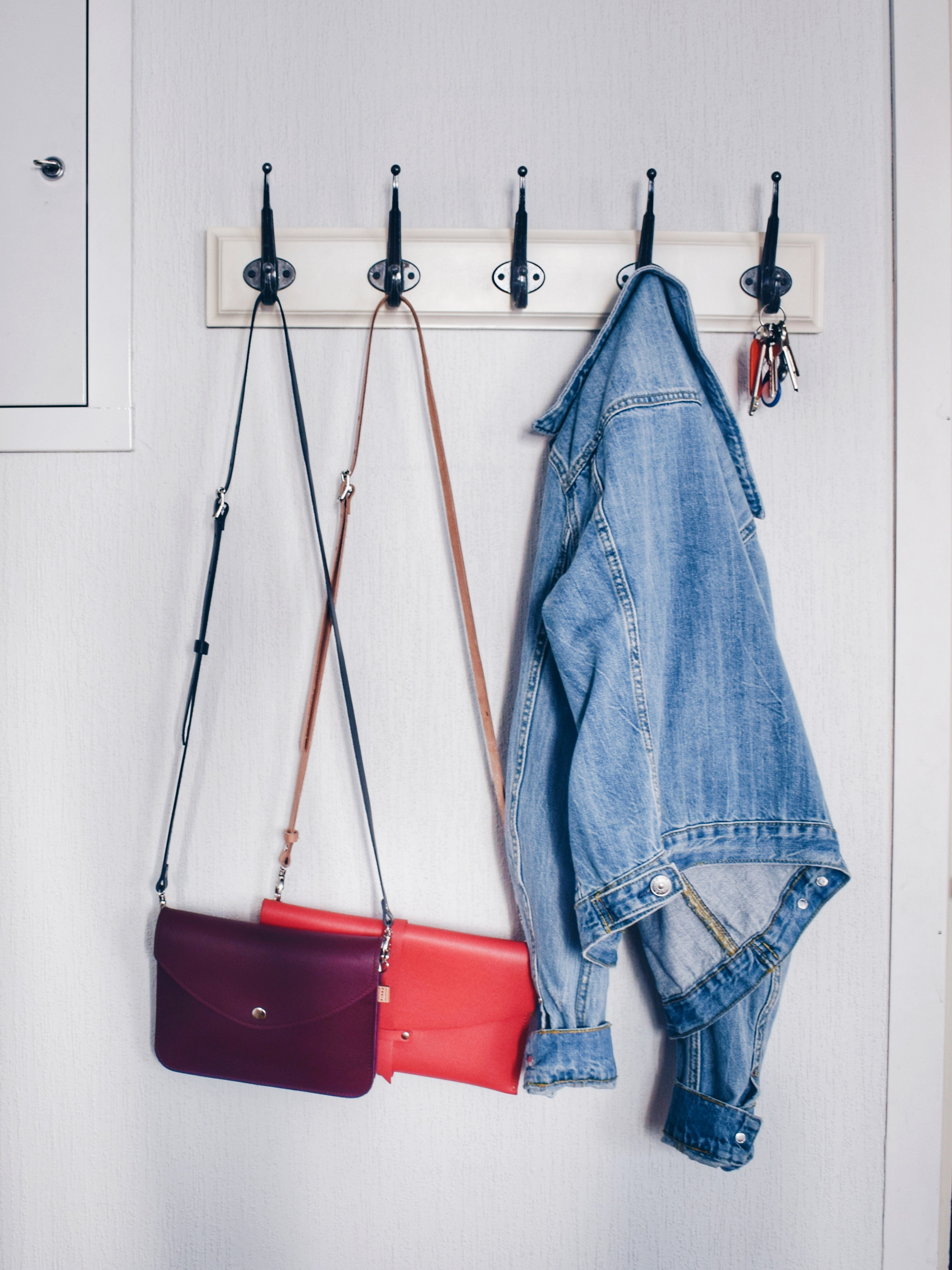 I’ve never been into cooking. When I was jobless and stuck in Finland an age ago I cooked every now and then but only to pass the time.

Even when living on a salary that wasn’t enough to pay for the apartment I still live in, I’d rather order in or live on sandwiches than cook. My reluctance to grab the ladle was also a constant fighting matter between me and my ex. Yep, I know what you’re thinking, and I agree!

I don’t really know why it happened or how it happened, but one week after the break up I started a new job, and have been cooking my lunches ever since. Which of these, the break up or the new job, was the main contributor, I really cannot say. But I’m cooking! Every week! It’s unheard of… Just ask my friends.

Okay, I cooked the same lunch every week for months; pasta bolognese or a tuna bake. But now I’m starting to experiment. I’ve made avocado pasta and lentil stews, I’m literally getting comfortable in the kitchen… What the hell happened?

(This reminded me, time to change my About-page :D)

I Can’t Live If I Can’t Go Running

I’m not a stranger to sports. Heck, I used to dance semi-professionally, and on top of that had a training routine I did at home every day, which included 100 situps. EVERY DAY!

That was over 10 years ago, though… Then University and parties and traveling happened and it all went ahead of everything else. For years I wasn’t interested in exercising in any way, and I still wouldn’t enter a gym even if my life depended on it.

But I remember very clearly how I suddenly got the spark to run again. It was couple years back and I was walking along the beach boulevard here in Tallinn, and it was the first warm day of Spring. I felt so happy at that moment that I thought I’d jog a bit instead of walking. I jogged couple kilometers more than I had initially meant to.

This Summer I created a proper running routine for myself, and it was all thanks to my new job. I need to go running first thing in the morning. Any later and I’d come up with so many excuses I’d end up not going.

Also, I’m not one of those to get up at 6AM to do sports. Oh no, I need to be allowed to wake up slowly and gently, in my own pace. Thus, flexible working hours ♥

I’m not a size to worry about my weight, so the reason I keep running is the wellness-factor; it’s 45 minutes of emptying my head and realizing that there’s much more strength and resilience in this body than I ever realized. 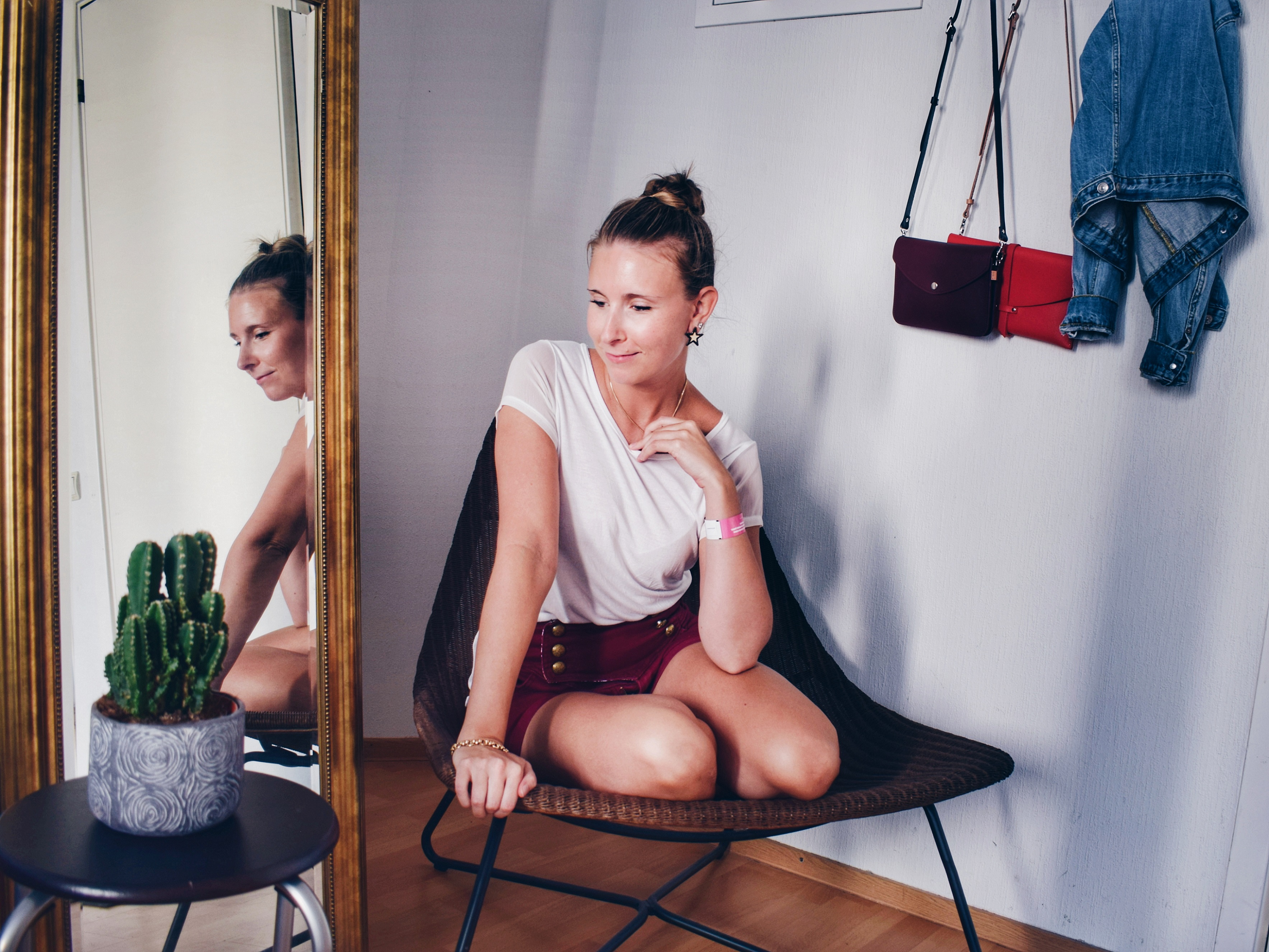 I guess this is definitely due to my previous relationship. After being happily single for 7 years, all of a sudden I got used to having someone texting me all the time; someone to talk with every evening; and someone to send stupid memes to; someone to cuddle in the evening when watching telly; and someone to sleep next to.

I never needed or necessarily wanted any of those things before. But I never took them for granted, either. So, it hurt and frightened me when they were taken away from me all of a sudden.

What I miss the most is the traveling part. Yes, I can travel with friends, and I do. And it’s nothing short of awesome! But it’s not the same as traveling with someone you love.

So, I’ve come to the point, finally at my 30s, where I want a man in my life. A man I can travel with and whom I can text any time of day when something perhaps insignificant, but in my opinion extraordinarily hilarious or note-worthy, happens. And those evenings on the couch, I want them back!

Seeing Myself As a Freelancer / Entrepreneur

We don’t have entrepreneurs in our family, so I didn’t automatically grow up with an example of having my own business. And I never saw myself having one, because I never felt passionate enough about any particular subject.

I’ve always been into marketing and promoting, no matter if it’s been about people, services or products. When my best friend put up her own attorneys office, I couldn’t be more excited to tell everyone about it and suggest contacting them if someone had legal problems.

I was, and am so proud of her, but never thought that I could do the same. Thankfully not all businesses are the same. It’s 2019 and technology has multiplied our possibilities of becoming independent entrepreneurs or freelancers.

Through the Grow & Glow community I’ve seen and heard the stories of so many other bloggers, who started with much less than I did, living on their creative projects, and everything they’ve been able to develop them into. It has shown me that perhaps I can get there too.

Maybe not tomorrow, or next month, but in the near future, I might be running my own trade name. Wish me luck with this!☆

I want to find a place to settle down

…and it is not here. This was obvious to me before I even moved to Estonia, and has been made all the more certain the longer I’ve lived here. This country is not where I want to settle down.

There’s just one little issue: I’m not interested in moving to another country alone again. I’ve done it so many times, and I’m done being alone. Which brings us back to wanting a relationship. Which is another reason why I know for sure that this country is not the place to be for me.

I may be asking a lot here, because my way of life is something that not many people could handle, but nonetheless I want to finally start building a life somewhere. I want a home to decorate, a new city to discover, and a climate that doesn’t completely incapacitate me for 9 months a year.

When things were at their most bizarre this year, and everybody around me was going nuts just as much as I was, I discovered that there were 7 planets in our solar system in retrograde at the same time.

So, I read a bit more about it, and a “prediction” of sorts told me that by the end of the year I will be a completely new person.

Well, with this rate, having changed this much already within just 6 months, I’m counting on it.

Have you noticed any major changes in how you feel or live your life this year? I’d love to know that I’m not the only one who’s gone through a tumble drier recently ♥